A total of nine copper thefts over two months have police urging the public to take note and be aware of suspicious activity. 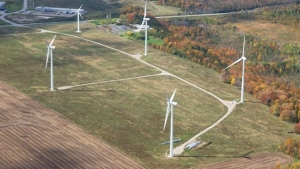 Police note the damage to the stations far outweighs the value of the product stolen. The costs of repairing, replacing equipment, service disruptions, customer compensation and loss of revenue can reach hundreds of thousands of dollars. One case saw $10,000 worth of product stolen and about 40 wind turbines shut down for a period of time. The estimated damage to the facilities caused an estimated $500,000.

Police warn the damage from a copper theft can also create an unsafe environment. The removal of live copper wire used to ground electricity can pose serious safety threats to first responders, hydro employees and the culprits. Individuals are exposed to the risk of electric shock, fire, explosion, injury and death.

The vast majority of reported copper wire thefts have taken place overnight during the early morning hours. As such investigators are encouraging the public to be on the lookout for suspicious activity around hydro substations and wind turbine sites. Should you see suspicious activity around these sites please record as much information as possible and contact police. 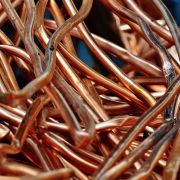 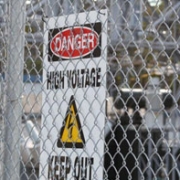